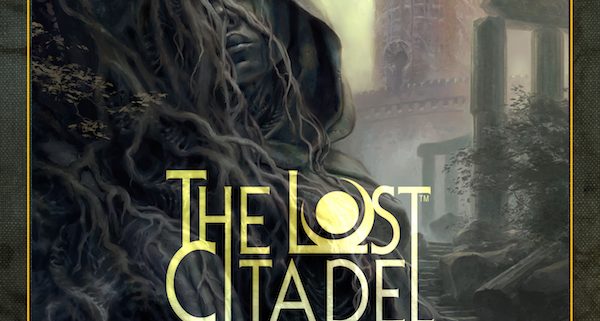 Jaym Gates, Nicole Lindroos, and CA Suleiman sat down together at the Origins Game Fair in Columbus, Ohio, and talked about The Lost Citadel, answering some questions backers have posted to the Kickstarter project page while they were at it. Hal Mangold caught it all on video, so we can all watch and enjoy.

In other news from the City of Redoubt, we have unlocked the Double-Sided Poster Map stretch goal, and are on our way to achieving System Hack: AGE, in which we hire Gary Astleford to create a system conversion document so you can adventure in The Lost Citadel using our Adventure Game Engine as featured in Fantasy AGE, Dragon Age, Titansgrave, and more!

If you’d like to learn more about The Lost Citadel before (or after) backing, check out these free previews!

As always, thank you so much to all our backers (and future backers)!