Decades ago, nations of humans, elves and dwarves claimed the world of Zileska. But that was before the Fall, when magic twisted, and the Dead rose, their gray tide drowning civilizations and turning capitals to grand necropolises. Now the survivors cling to Redoubt, the last city in the world, ever-besieged by the Dead—and by their own failings, magnified by desperation.

The Lost Citadel Roleplaying is a unique post-apocalyptic setting for Fifth Edition, where the risen Dead threaten the living. Yet battling the Dead, from lowly shamblers to the godlike Prince of Tears, is only half the story. Redoubt is a city of many cultures, crushed within a fortress stolen from the dwarves, and reborn with slavery, dangerous streets, and selfish lords. Will you climb this rotted ladder to power, or break chains and crowns to unite Redoubt against the bitter end?

Zileska is a world ravaged by death and tainted with Woe: the supernatural force of corruption. In The Lost Citadel Roleplaying, you’ll find new and modified rules to support a world claimed by the Dead, whose influence twists magic itself. That includes: 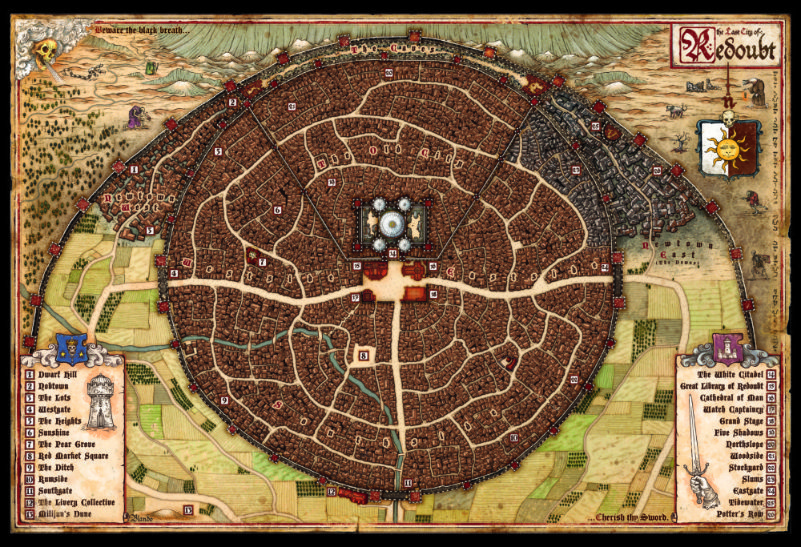 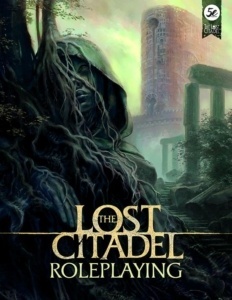 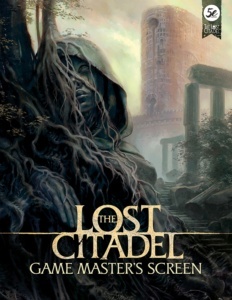 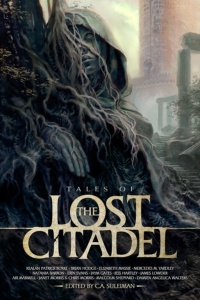 Tales of the Lost Citadel Anthology 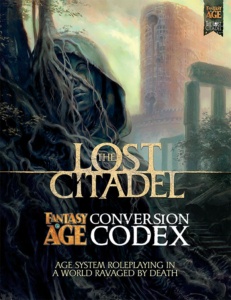